Hidden behind each Le Galion fragrance is: a poet, a musician, a magician. A fragrance is more than the result of mixing flowers into a bouquet, or adding spices and woods to a selection of flowers. It requires a touch of magic, something Paul Vacher used to add when creating his masterpieces. In his mansion in the Parisian suburbs of Neuilly, with bottles lined up on the wooden shelves of his laboratory, he composed fragrances like others composed poetry or music. A fervent art lover and pianist himself, he was inspired by friends like Maurice Ravel.

In a tribute to the aesthete and perfumer of the house, Le Galion has created Aesthete, an elegant and refined fragrance of Persian leather. Aesthete opens on Italian Mandarine, essence of Davana, hyperessense incense and Saffron, continuing on a leathery heart, Guaiac wood, Castoreum, Oudh and Jasmin, all supported on a base of Sandalwood, Vanilla and White Musk.

The name of this beautiful brand, inspired by majestic seafaring vessels with their vast square sterns, evoked thoughts of freedom and escape. Some of the beautiful fragrances associated with the brand have stayed in our memories: Sortilège, Brumes, Snob… But this once glorious perfume house, Le Galion, had faded from our memory and consigned to the past.

Talented perfumer Paul Vacher became the owner of Le Galion in 1935, having bought the perfume house from its founder, Prince Murat. In 1936, his perfume Sortilège became an immediate success and remains one of the jewels of the house. In 1946 when Serge Heftler-Louiche and Christian Dior wanted to develop a fragrance for their fashion house, they naturally turned to Paul Vacher. He created a beautiful fragrance for them called simply, Miss Dior. The Le Galion Perfume House was now famous internationally and, by 1964, Sortilège, was being sold in 97 countries worldwide. In 1980, Le Galion was sold to an American group. Poorly managed, the company quickly collapsed. Gone with it was an image of France and of perfume, an image of elegance and quality.

More than 30 years later, like the phoenix, Le Galion Perfume House is reborn from the ashes. Back are the original, exceptional, fiery and subtle fragrances – rare luxury and refined creations. 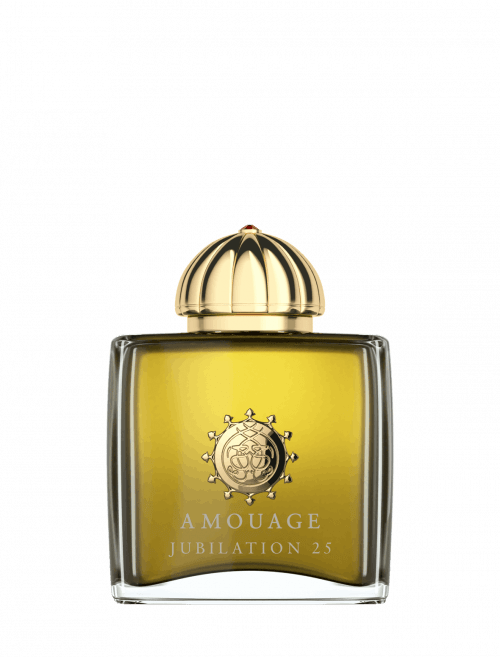 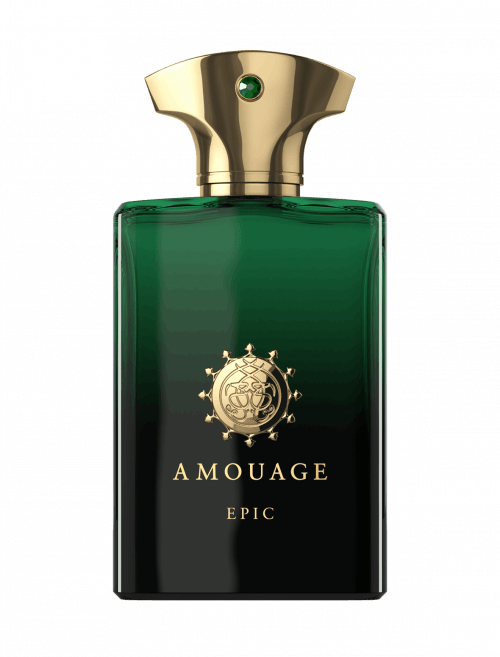 So rich, yet so light 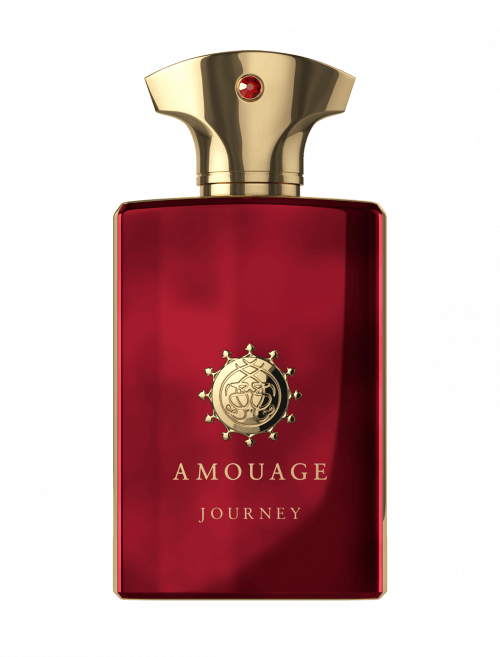