“Bois d’Ascèse” is the purifying fire we all crave sometimes, when the feeling of being weighed down by self-indulgence, emotional baggage, societal entrapments and the demons inside our mind becomes too much, too suffocating. If you’ve never felt like lighting a match to set ablaze everything that has defined you until then, maybe you won’t understand the cathartic force of “Bois d’Ascèse”, or why ancient cultures thought that smoke had cleansing properties, both physically and spiritually. “Bois d’Ascèse” is an elixir of fire and smoke, the perfume equivalent of a black hole, one that absorbs you and spits you out the other end, transformed. Renewed and reborn. Purified. The essence of you. Freed from the ballast and ready to live once again, but this time in a way that is fully and truthfully yours. We won’t deny it, “Bois d’Ascèse”, as its name would suggest, is a severe,  mostly dry fragrance, but it’s not cruel. It’s asking you to aim higher, feel higher, altogether be higher, but only because you can. Billows of holy frankincense and cade smoke lift your spirit up on their raven, silky wings, yet “Bois d’Ascèse” will never let you forget about your earthly bonds either. Hints of tobacco and whiskey remind you there’s still pleasure to be had and the mellow sweetness of spicy Amber is like the cozy warmth of a soft bed at the end of an arduous journey. A light, soapy, myrrh-like note nestled deep within the dry down, magnifies the sensation of comfort this profound smoky fragrance ultimately has.

“Bois d’Ascèse” is a minimalist yet luxurious perfume, which is evident in the perfectly calibrated smokiness, somewhere between the wild, rugged experience of a campfire and the esoteric, mysterious smoulder of sacred resins burned during a ritual. Here and there, on this dark, winding road, little glowing lanterns twinkle gently and show you the way ahead. And the only way to take is the one back to yourself. “Bois d’Ascèse”, with its masterfully crafted serene and meditative mood, will steer you right.

The spirit of Naomi Goodsir Parfums follows the lineage of traditional, independent perfume houses. Behind the scents is a passionate creator whose vision and atypical style inspire compositions that reflect her unique universe. The perfumes are formulated around classic emblematic raw materials of fine perfumery. They all have a distinct olfactory identity through facets and texture.

Beautiful compositions, noble and elegant. These eau de parfums reflect the madness and fantasy of the designer’s microcosm, creating a secret and personal touch. Attaching as much importance to savoir-faire as to inspiration, Naomi has surrounded herself with talented independent perfumers, including Julien Rasquinet, Bertrand Duchaufour and Isabelle Doyen. Naomi Goodsir Parfums are made and hand packed, on the French Riviera near Grasse, where Naomi lives and works.

Made in France. These unique, contemporary eau de parfum are genderless. 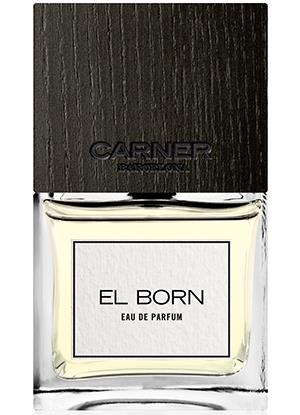 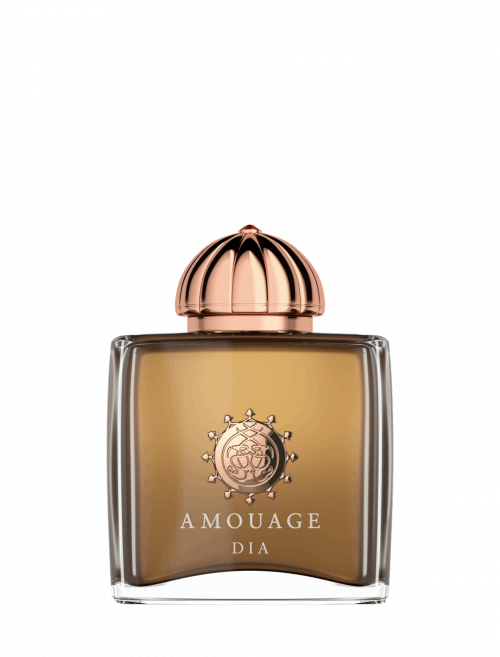 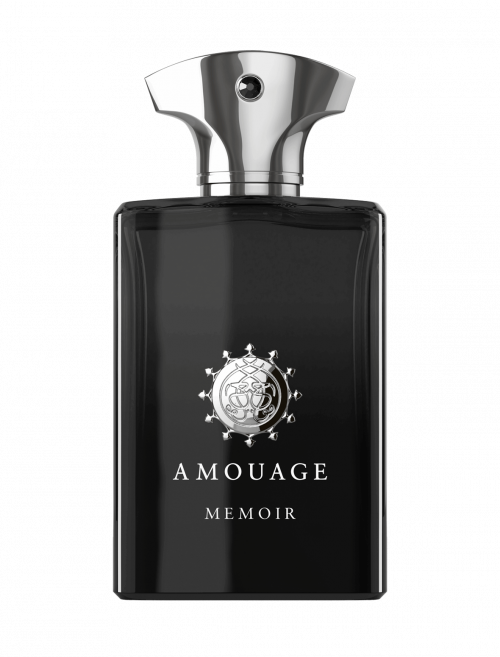 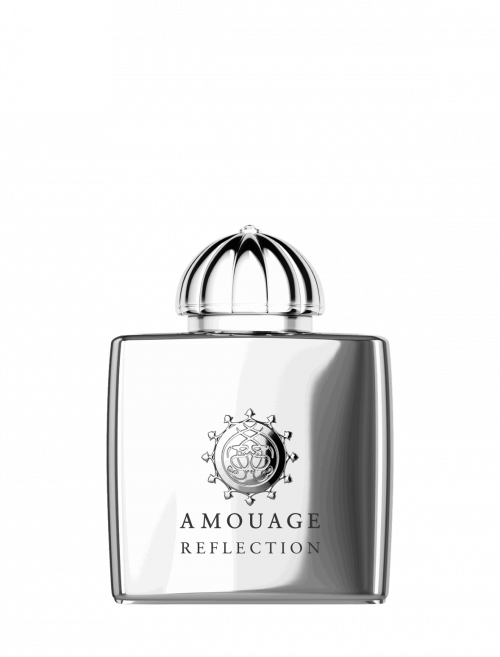 Add to Bag
€240.00 – €330.00
Back to top
We use cookies to ensure that we give you the best experience on our website. If you continue to use this site we will assume that you are happy with it.