As from the early 20th century onwards, the Chypre accord attained the height of fashion in Parisian society and has perhaps ever since been regarded as the epitomy of classic French perfume. However, the scent actually dates back to the 16th century being the French name for Cyprus, famous for producing a scented powder known as Cipria in the royal courts of Europe.

Chypre 21 however, is an accord for the 21st century whereby the main ingredients of the classic French Chypre: Bergamot, rose, patchouli, sandalwood and oak moss have been masterfully reworked by James Heeley into a contemporary, unisex fragrance. The beautifully crafted scent excluding the powdery, feminine notes often associated with an old fashioned Chypre. Instead, it opens with a clean, modern freshness that develops into a more persistent, oriental veil of rose, saffron, musk, patchouli, sandalwood and oak moss.

True to a classic French Chypre, the accord is perfectly balanced and no one note is more dominant than any other. The scent leaves behind a wonderful, slightly nostalgic trail with a certain air of Parisian chic that would have been familiar to the likes of Jackie Onassis, Grace Kelly and the Duke and Duchess of Windsor.

As a designer influenced by nature it was quite logical that James Heeley should be fascinated by the world of scent. It was in France, through his design work that the young Englishman discovered how scents are ‘designed’ and made.

One of his first scents, Menthe Fraîche (2006) is remarkable as a contemporary, elegant and highly wearable scent created from such a simple yet difficult ingredient: mint. With time his beautifully constructed, natural, light scents evolved into more complex creations such as Cardinal, Esprit du Tigre, Cuir Pleine Fleur and his recent collection of ‘Extrait de Parfum’.

As an autodidact, his continually evolving work now contains a varied collection of unique scents, each made according to the art of traditional French perfumery. Every detail, from the creation of the scent to the recyclable packaging is designed ‘in house’. Today, Heeley is one of the few owner-founder, and independent luxury perfume houses in Europe. It is this independence that allows the creative freedom to create individual scents that are simply unique. 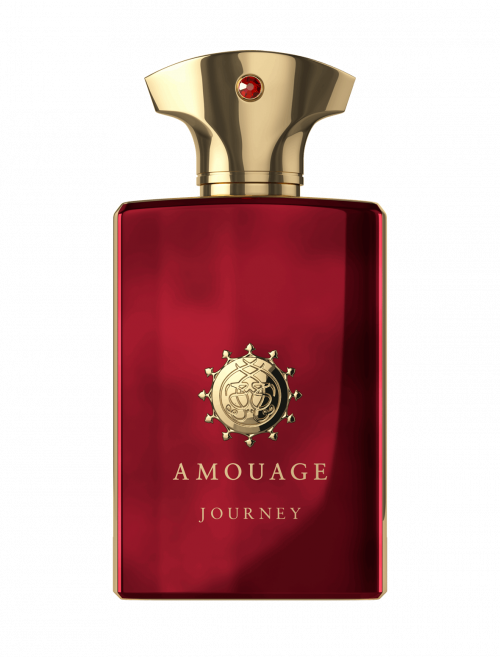 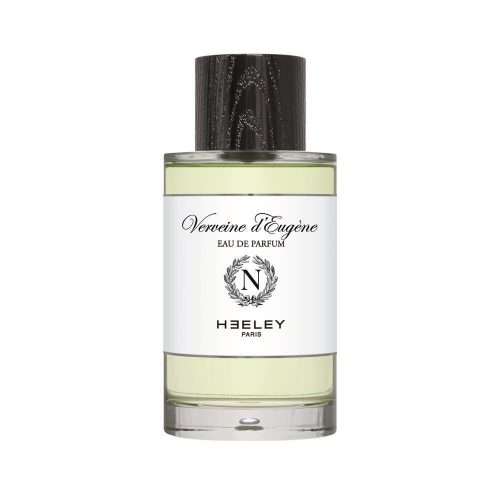 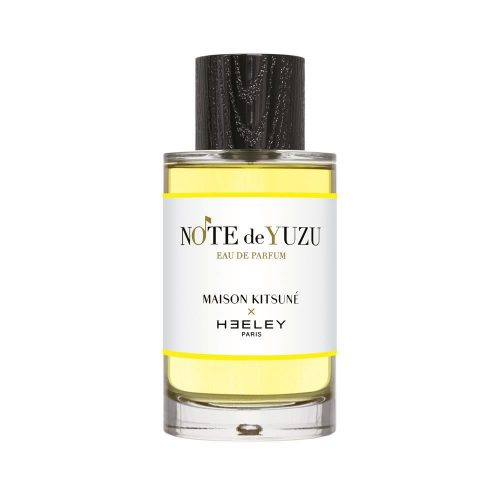 Add to Bag
€145.00
Back to top
We use cookies to ensure that we give you the best experience on our website. If you continue to use this site we will assume that you are happy with it.