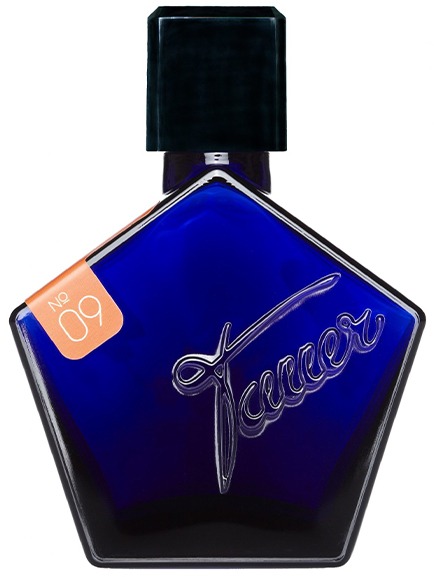 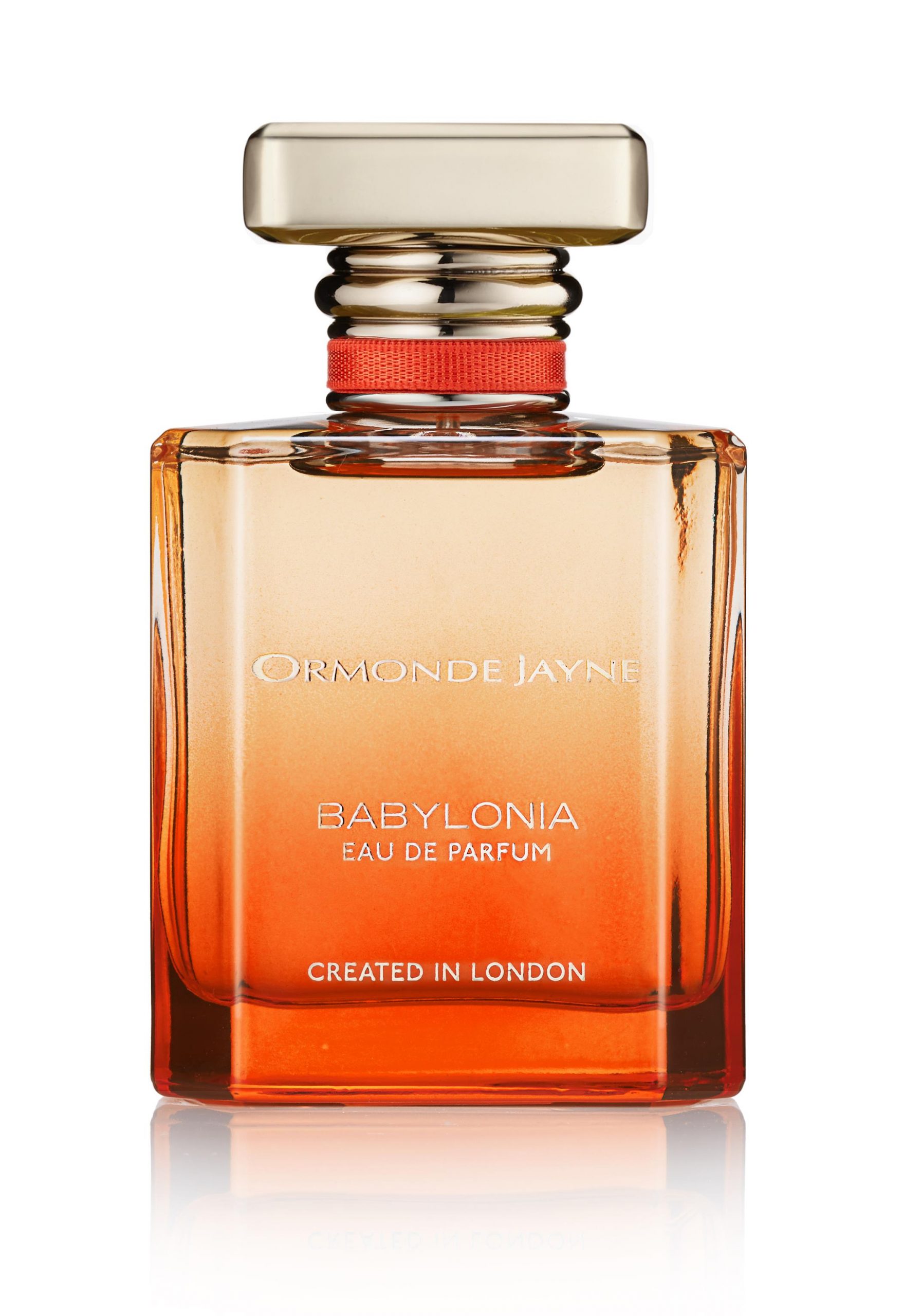 1947: The Marshall Plan was launched. The French people dreamt of luxury and escape. Roger Vivier invented the stiletto heel, Christian Dior launched the New Look and Miss Dior, and Le Galion created Special for Gentlemen, a masculine fragrance, distinguished and refined; a fragrance to wear at all times. Discreet, refreshing, yet lingering, it is like no other. It is a luxury fragrance for men.

A tribute to the legacy of expertise, excellence and “savoir-vivre”. True to the spirit of Paul Vacher in the re-issue of this classic and elegant fragrance. A masculine fragrance, reviving the ancient traditions of the art of perfumery, using noble materials.

A beautiful Oriental Amber fragrance that opens on fresh and aromatic notes. Subtle notes of lavender and lemon are accompanied by a touch of woody galbanum. A balsamic note of cinnamon brings softness to the blend. This lasting woody amber fragrance is achieved by generously combining amber, cistus labdanum and patchouli. Finally, soft balsamic notes and a slightly animalised note lend this sensual fragrance lots of sensuality – a marriage of vanilla, opoponax and castoreum.

The name of this beautiful brand, inspired by majestic seafaring vessels with their vast square sterns, evoked thoughts of freedom and escape. Some of the beautiful fragrances associated with the brand have stayed in our memories: Sortilège, Brumes, Snob… But this once glorious perfume house, Le Galion, had faded from our memory and consigned to the past.

Talented perfumer Paul Vacher became the owner of Le Galion in 1935, having bought the perfume house from its founder, Prince Murat. In 1936, his perfume Sortilège became an immediate success and remains one of the jewels of the house. In 1946 when Serge Heftler-Louiche and Christian Dior wanted to develop a fragrance for their fashion house, they naturally turned to Paul Vacher. He created a beautiful fragrance for them called simply, Miss Dior. The Le Galion Perfume House was now famous internationally and, by 1964, Sortilège, was being sold in 97 countries worldwide. In 1980, Le Galion was sold to an American group. Poorly managed, the company quickly collapsed. Gone with it was an image of France and of perfume, an image of elegance and quality.

More than 30 years later, like the phoenix, Le Galion Perfume House is reborn from the ashes. Back are the original, exceptional, fiery and subtle fragrances – rare luxury and refined creations. 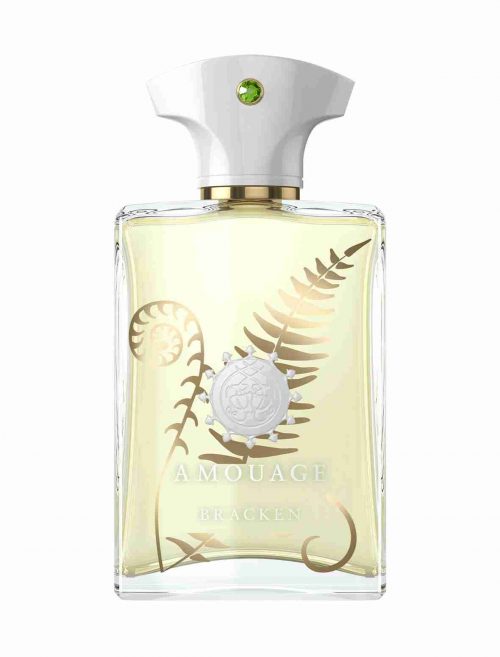 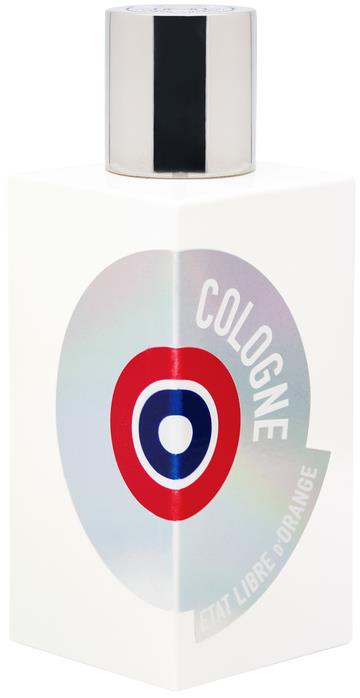 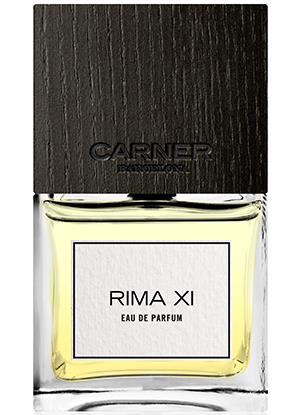 Poetic. In every sense

Add to Bag
€240.00 – €330.00
Back to top
We use cookies to ensure that we give you the best experience on our website. If you continue to use this site we will assume that you are happy with it.