Perfumer Dominique Ropion is never one to shy away from the monumental. His fragrances are, more often than not, strong, big boned creatures, built on sturdy pillars yet never lacking in breathtaking elegance. The compositions Mr. Ropion made for Editions de Parfums Frédéric Malle are some of the best and most striking examples of his technique. They are the haute couture gowns of the collection but by no means difficult to wear.

Volumes and spaces interact in such way that they create impressive yet buoyant, lightweight structures. Not unlike Alber Elbaz’ s designs for Lanvin. Why do we mention Mr. Elbaz? Because “Superstitious” is the second Frédéric Malle fragrance,after “Dries Van Noten”, inspired by and created in collaboration with one of the most influential fashion designers around. Alber Elbaz has an easily recognisable style, because he likes to play with volumes: knots, drapes, twist, frills and bows are all a signature of his. Jubilant, feminine, flirtatious yet imposing and somewhat grand, his designs are a memorable mix of sexy extravagance and refined poise. “Superstitious” is one of Alber’s dresses made liquid and poured into a heavy glass flacon. A thoroughly modern classic, “Superstitious” relies on the tried and tested formula of the aldehydic floral, but intensifies the brush strokes, creating a more delineated, updated and dare we say wilder beast. No creamy, blurred feeling here, nor lazy soaking in soap suds with a champagne flute by the side. “Superstitious” is rush and adrenaline, is the mad hustle before a fashion show, hairsprays hissing with haste, models’ bodies rubbed in jasmine oil and then the glamour of the parade, the scent of flowers filling the air and the musky aroma of heated skin and starched fabric bringing a glimmer of sexual hunger in everyone’s eyes. Don’t rush, run to buy “Superstitious”. It is planted firmly on the path of becoming a legendary perfume.

Frédéric Malle introduced the Editions de Parfums in 2000, as a completely original concept whereby the world’s greatest noses composed exclusive, creative fragrances that would be sold under their creator’s names. In an era in which most companies attach more importance to brand names, by intensified marketing campaigns, Malle brings the attention back to the product itself: perfume. Through a simple “back to basics” ideology, the Editions de Parfums are challenging all prevailing trends.

The blend of Frédéric Malle’s ideals with the distinct personalities of each perfumer, and the total freedom provided to them by the Editions de Parfums, has created a brand with no defined house style. Its singularity comes from its striking heterogeneity, where each nose has expressed and unleashed his or her creative instinct to the fullest. 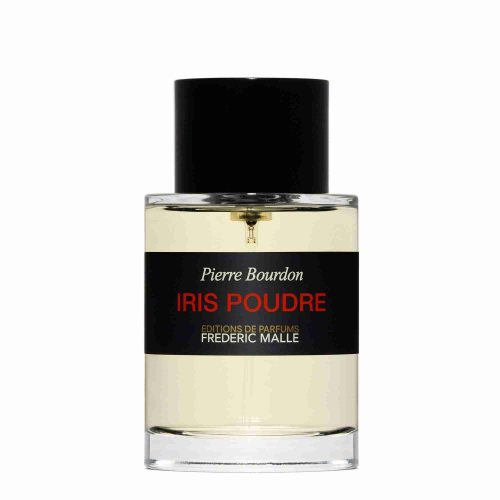 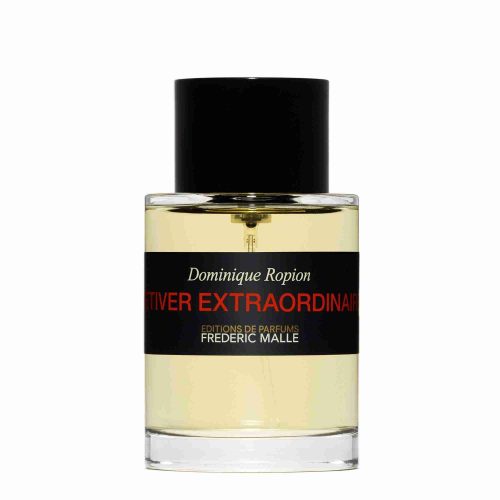 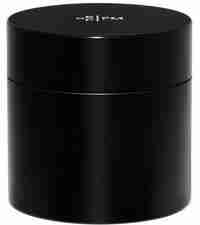 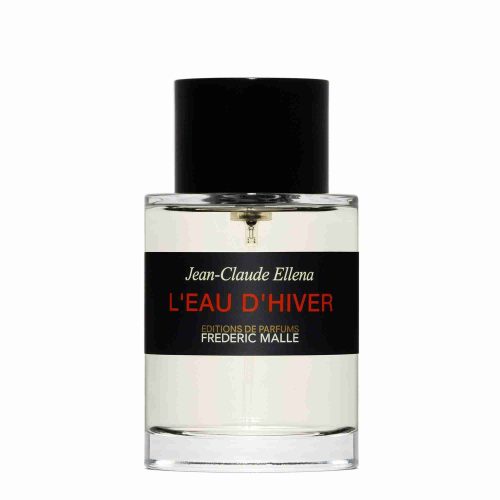 Add to Bag
€34.00 – €185.00
Back to top
We use cookies to ensure that we give you the best experience on our website. If you continue to use this site we will assume that you are happy with it.